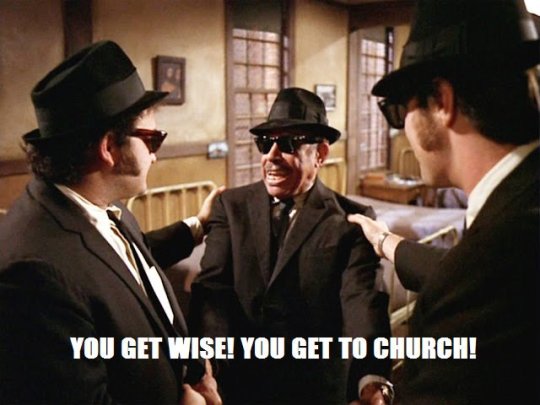 All I have are warnings:

1.) Dating at work can be problematic. Consider what might happen if the relationship goes sour. Are you willing to leave that job if it gets uncomfortable? Make a plan before you apprach.

2.) Re: Conservative Christian, beware fundamentalism. It’s one thing to be in a relationship with a man who will dominate you because you consent; it’s quite another when that same man feels justified in subjugating you because his god said so in a book.

Firstly if you don’t know @dwpreturns then let me recommend the blog. Good advice and a great example of fiercely monogamous kink = goals for my new gentlemandom.com blog.

But having said that, I’m going to come with a counter point to his second answer above from my own experience.

I come from a conservative(ish) Christian background and firstly it doesn’t have to equal fundamentalism (I know, he said ‘beware’). I think this is particularly true outside of the USA, where like everything, it’s gone to extremes.

But especially for those in the UK/Europe (can’t speak to the rest of the world), I’d actually suggest the opposite, that a church can be a GREAT place to find mature, single guys with respectful attitude towards women a natural inclination to d/s if they are pointed in the right direction.

Don’t get me wrong, they have their arseholes in abundance too, but if you’re looking for a good guy, with dom potential and you want the odds to be in your favour:

Plus doesn’t the thought of finding some nice religious boy (I suspect the same is true for other faiths) and turning him into your very own kinky little fucker get you going? Oh yeah, that’s scratched some of you just where it itches.

From a denial perspective there’s so much fun to be had too. Whether it’s a guy or girl, there’s an in-built concept of self-restraint that you can use to very easily introduce denial, for both or either of you.