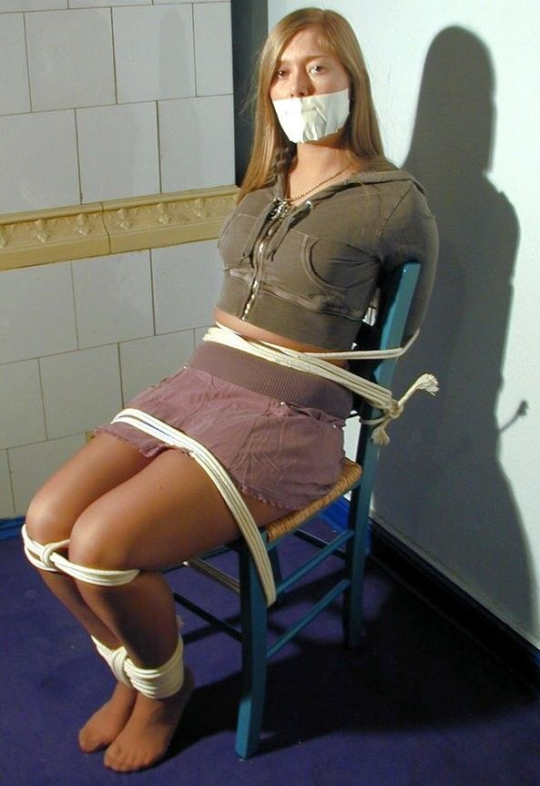 I realized I was into more kinky things when I’d watch movies where the girl gets kidnapped and tied up, or scenes that involved something nonconsenual. I def don’t condone that (needs to be consenual nonconsensual) but there’s something about having absolutely zero control over what someone could do to you that would make me wiggle with that twinge of guilty pleasure…

I suspect that’s something many have found give them their early tingles! Thanks anon.

It’s the waiting that’s the worst bit, she thought. She wouldn’t think that for long.

He was lying, but he liked to watch the two best friends try before he started his other games.