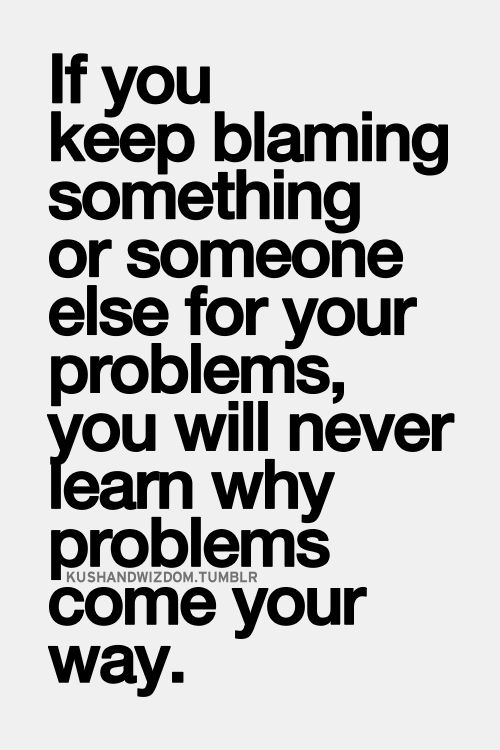 I’m only doing this at the behest of @female-orgasm-denial and my Sir. I wasn’t intending this tumblr to have much on it.

My Sir has decided that I should do the denial challenge, but he’s entirely intending to make it worse/put his own spin on it.

Right now, it’s Sunday evening, on the second of December. I haven’t had a proper orgasm for more than 2 weeks, and I’ve had three ruins in that time.

Today, i was hungover. When I was drunk last night, I was texting Sir, who was out with friends, flirting and teasing. When he came home, he woke me up to tell me how much trouble I was in, and that I’d be paying for it today. (And because he wanted a blow job, let’s face it.)

This morning, he tied me to the bed with a wand tied to my thigh, just out of reach of my pussy. While I squirmed and writhed and begged, he sat in the corner and drank coffee and read the news. To be honest, the coffee was the worst part.

To be honest, I’ve done all my Christmas shopping, he just wanted to torture me, and wanted to make me edge in a fitting room while I tried on a dress.

I was made to edge two more times, and I’m to edge at least three times at work tomorrow, plus whatever the advent calendar says, and whatever else he decides to do to me.

Oh, and I wasn’t allowed the ruin today. He said it might make it too difficult for me, and he wouldn’t want that, would we? Smart arse.

Oh dear @arandomcollectionofwordsblog you know we love you hating us, right?

Here’s something to reflect upon:

Hint: it’s because you love it…

I’m sure by the time Christmas comes, you’ll have some new insights on how, despite all your protestations…

This is ALL your fault.