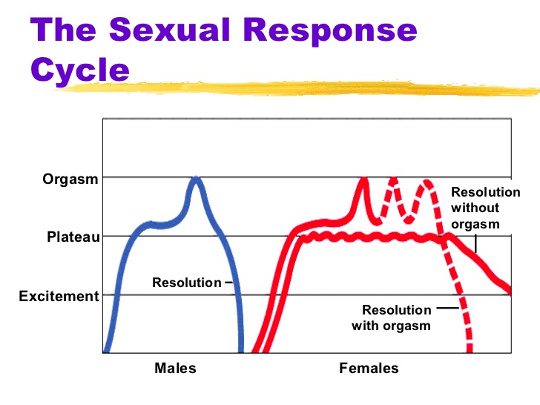 Well when my friends and I sit around and talk about jacking off this often comes up. Actually no, no it doesn’t.

And yes, that graph totally has a denial option on for the women… love it.

But that was when I was a young lad. Nowadays I’d not try to go for more than two,and most of the time it’s just one. The exceptions is if they are ruined, when I can get to four or five still (fucked up but hot),