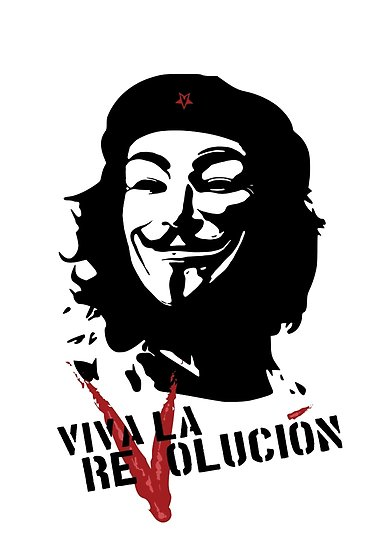 The core issue is there’s a massive supply and demand problem, mostly because of how men and women sexually develop so differently.

You have a swathe of sexually mature, self-minded women who have been figuring out what they are and want from mid-teens at least, and are aching to have their complex and beautiful sexuality explored, and they look at most of the guys (this is mostly a hetero or male homosexual problem)  their age, or even within ten years of their age, and just see a bunch of sexual neanderthal kidults who have zero empathy or creativity let alone the maturity to skilfully dominate someone.

We also have an older generation of more mature women for whom the 50 Shades effect has validated things they’ve felt for years, but despair at even getting a good fuck let alone dominated by their partners.

So into that void step those who want to take advantage of it and you get often older creepy fuckers who are smart and mature enough to at least pretend they are dominant, but their base motives are no better than the younger ones. They see submissive women as a prime candidate for manipulating into being free wank fodder, and horribly often employ deeply coercive techniques dressing them up as ‘being dominant’ to trick the inexperienced into situations they will always have to carry with them, and often leave their precious first experiences of kink in ruined tatters.

It makes me so upset. And I want to do something about it.

I’d love other thoughts on this, but off the top of my head here’s what I think would help.

And these resources have to reflect not just the old school way of doing things, which is great for some, but it needs to be written for a post 50-shades world where kink is becoming mainstream and our lives don’t need to be so compartmentalised any more.

However, that injection into the mainstream has exacerbated the problem of being vulnerable to predators. When it was a closed little world those who were brave enough to enter into it at least had some chance of quickly getting educated and protected by the good folk in the community. Now with the entry points being as broad as tumblr and ffs Twitter, there’s no safe haven – the big online kink communities are just shark pools and I don’t see how they can be redeemed without emptying the tanks and starting again.

So, I don’t know about item 4 above, that’s more of a societal change, that is happening anyway, but I’ve got some explicit plans to try to create things that can help with the first three, and hope to share more of that once it’s been passed by my friends with their range of expertise and insights.

This blog still has some 70,000 followers despite the Tumblr Snap, so I plan to use it and what comes from it as a starting point for positive change.

Anyway OP, I’m not sure that’s really answered your question, more I’ve used it to write a quick manifesto on New Wave Kink… but I hope what I’m producing will help soon. Keep watching this space and everyone’s thoughts and ideas are so welcome.