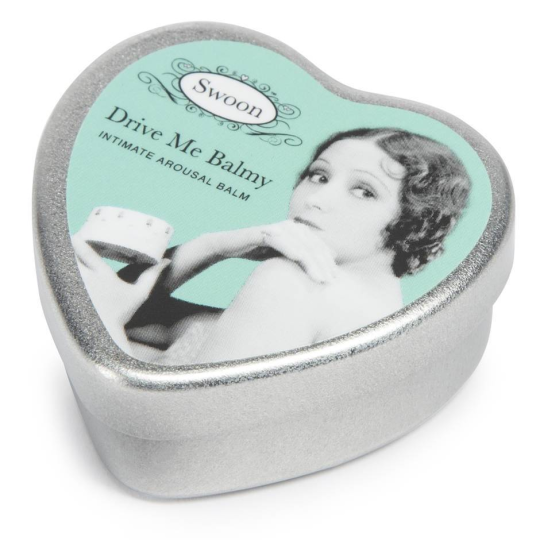 You really are making the most of it, well done!

Just remember toothpaste isn’t an ideal thing to be putting on your clit as many of them have little particles in to aide toothbrushing. If you’re washing it straight off in the shower it’s less of a problem but if you love that sensation then you can get arousal balm specifically for this job at somewhere like Lovehoney. Although many of you denial sluts find those aren’t strong enough after a while, so some menthol rub, diluted with lotion at least at first, is a good option too.

…this smells of agony and regret and is only for the true masochists among you.

I wonder which your needy little clit is craving already…